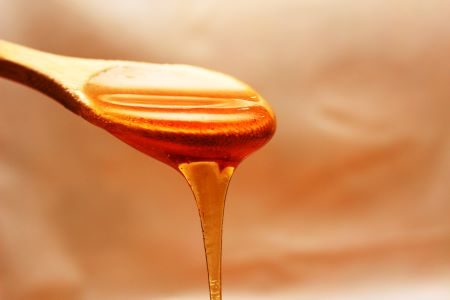 Understanding the production process of sugars, sweeteners and the alternative options available to health-conscious consumers.

As briefly touched upon, sugar is a generic name for a food product that is sweet tasting. It is a soluble carbohydrate and falls under two categories, simple sugars and compound sugars. Simple sugars include glucose, fructose and galactose. Compound sugars or double sugars are molecules made of two monosaccharides joined by a glycosidic bond.

History of sugar and sweeteners

Sugar has a very fascinating history; it began its production in India where sugarcane plants were grown around the first century AD. The word “sugar” itself is believed to derive from the Sanskrit word called sharkara meaning sand or gravel. Originally people hewed sugarcane raw to access the sugary sweetness within. During the Gupta dynasty, the Indians discovered how to crystallise sugar around 350 AD. Indian sailors then transported this sugar via various trade routes and through this the practice moved to China and the Middle East where it slowly became a staple of cooking and desserts.

The methods of refining sugar during this period involved grinding or pounding the cane to extract the juice and then boiling and drying the juice in the sun to yield the sugar into a solid that looked like gravel. In 1792 sugar prices and popularity soared in Great Britain and the impact of colonisation not only caused sugar to spread across the globe but also made it a commercial and highly expensive item. Sugar in turn became a valuable commodity that was on par with pearls and musk. However, colonisation and the mass production of sugar could only occur in this period due to the vast amount of slave labour utilsed.

The 18th century saw the production of sugar become slowly mechanised where steam engines were used to power sugar mills. As the industrial revolution saw more sugar being produced at a higher rate and as social mobility began to become a much easier process, accessibility to sugar increased and its status declined. This has led to what modern society sees sugar as now, a readily available commonplace household item that is cheap and manufactured through a mechanical process.