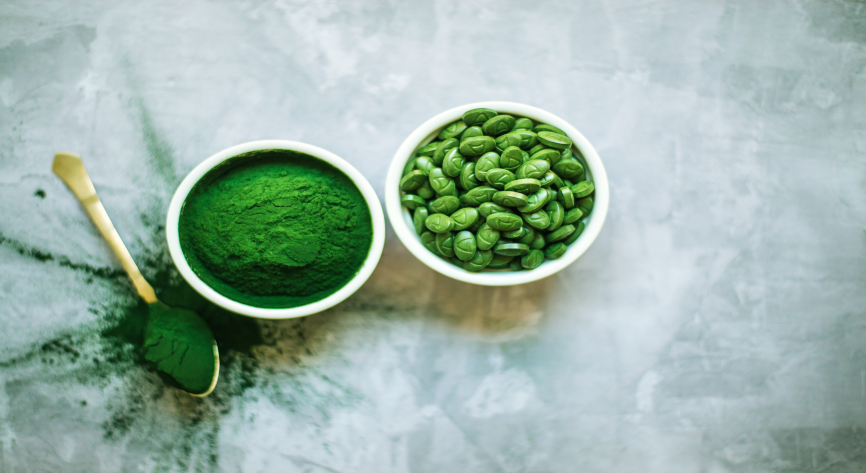 Indian company Prolgae Spirulina Supplies sells it sun-dried spirulina as an ingredient to food and nutraceutical markets in Europe and the US. With ambitious plans to expand, the group is now working on establishing finished food products and tablets that deliver ‘superfood’ benefits.

The group currently supplies its spirulina ingredient to a private label company with a presence in France and Spain. But it has ambitious medium-term growth plans co-founder and CEO Sadasivam told FoodNavigator.

“From 2020 I am planning to have a warehouse in Finland,” he explained. At this point, the company intends to launch direct to consumer sales. “We are planning to sell high quality EU organic certified spirulina at an affordable price. It will be 50% less expensive than other companies.”

Sadasivam stressed that Prolgae competes on more than price, claiming that his product has “fewer heavy metals” and a high protein content. The sun drying process preserves the protein in the spirulina and provides a ‘crunchy’ taste. “We have our own organic formula, which helps us to increase the protein and phycocyanin percentage.”

Demand for spirulina is ‘huge’ and increasing every year in Europe, Sadasivam noted flagging the potential of markets like France, the UK, Germany, Spain and the Nordics. The blue-green algae became famous after it was successfully used by NASA as a dietary supplement for astronauts on space missions.