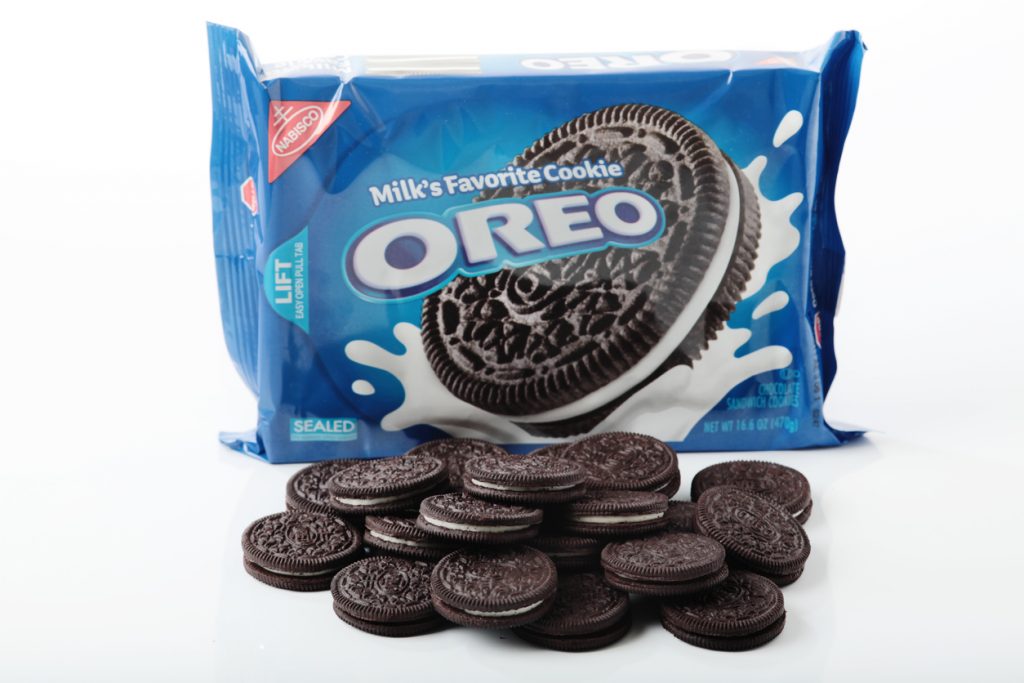 With the 2018 Winter Olympic and Paralympic Games on the horizon, it’s been revealed that Mondelēz will be the official cookie and cracker sponsor of team USA.

As of the 21st January 2018, Mondelēz brands Oreo, Chips Ahoy! and Ritz will have specific USA-themed packaging ahead of the Games, with the Oreo cookies incorporating onto the team’s emblem for a brief period of time.

In addition to this, as part of the sponsorship, Mondelēz​ is joining forces with Ted Ligety, alpine skier and two-time Olympic gold medalist, as well as snowboarder Chloe Kim, who is attempting her first US Olympic run.

Speaking about the collaboration, Jason Levine – VP of marketing at Mondelēz​ – expressed his delight at the pairing.

“With the anticipation of the Olympic winter games ramping up, we are thrilled to team up with two 2018 team USA hopefuls who may be representing our country in PyeongChang (South Korea),” Levine said.

Mondelēz​ – who have said that the sponsorship will also be backed with TV, digital and social media content campaigns, as well as recipe sampling in stores – claimed that Ligety and Kim will share and embrace ‘can’t miss moments’ about their fellow teammates and friends sharing snacks on the lead up to the games on social media.