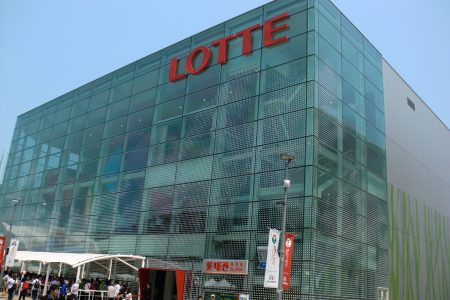 Havmor Ice Cream Ltd have been fully acquired by South Korean kingpin Lotte Confectionery, with the deal taking place in India for Rs1,020 crore (around $157.9m US), which allows Lotte to branch out into the ice cream sector in addition to expanding their business network across India.

Back in 2004, Lotte Confectionery were the first Koren food and beverage firm to make inroads with the Indian market, by building choco-pie factories in Delhi and Chennai. In 2016, the company reportedly had a whopping 90% share in the Indian choco-pie market.

Also in 2016, Yonhap News Agency reported that Lotte posted 70 billion won (around $64.4m US) in revenue in India alone. This deal will play a significant part in Lotte’s expansion form northwest India to across the whole country.

Havmor were founded in 1944, and now have close to 160 ice cream products, which include ice cream rolls, ice cream cones, ice cream tubs and ice cream and ice lolly sticks. They have two production facilities – one in Faridabad and one in Ahmedabad.

Speaking about the move, Lotte were delighted that their network has significantly improved, and are looking forward to producing more to meet that demand.