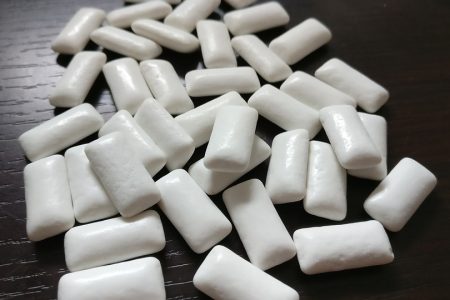 The global functional chewing gum sales are set for a compound annual growth rate (CAGR) of +4.7% from 2016 to 2022, according to Arizona Advisory & Intelligence.

Arizona Advisory & Intelligence, a reputable market research firm, have published a report which predicts annual revenues of more than a whopping $9bn in global functional gum as soon as 2022.

Arizton’s report forecasts increased sales for functional gum, with it appearing to be extra popular in the emerging markets from the Middle East & Africa (MEA) as well as in Asia-Pacific (APAC), while there has been steady demand in both North America and Europe.

The report also expects oral health and nicotine gums to continue to dominate the functional market, but is also anticipating rising demand in the weight management sub-segment. The market is diversifying, according to the intelligence firm.

Spanish brand Wugum, who produce stevia-sweetened gums from Vitamin C, D3, E and Lycopene were highlighted, as they also produce Beta-carotene fortified gum which is intended for enhancing tanning, and even stretch to products for dieting and sexual rigour.

There are other companies, such as Fertin Pharma, who sell chewing gum which is meant to improve your vision, while Bach Flower – a US brand – make a ‘rescue gum’ which has active ingredients such as cherry plum and impatiens which are designed for relaxation and dealing with stress.