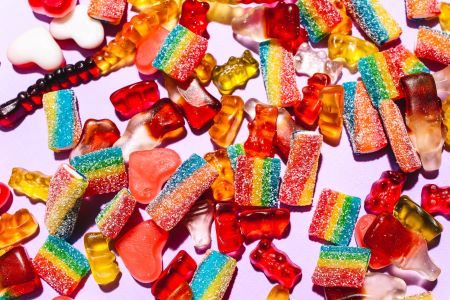 Gummies have become widely popular therefore this feature desires to understand the cooking and depositing process.

The confectionery world is clearly filled with a variety of delicious products and treats. From chocolate bars to hard candies, all the way down to chewy sweets – there are not many industrial sectors that behold such an array of choice. Because of this, there are many different subsectors within the confectionery market, one of these is the production and distribution of chewy or soft candies such as gummies. Gummy’s and “gummy bears” especially are one of the world’s most popular confections meaning that this sector has had to adapt to meet such a rapidly increasing consumer demands. Gummy’s popularity can be linked to the fact that the texture and flavour is far more appealing to children, it has a unique taste and in turn gummy’s can be utilised in an array of markets such as the pharmaceutical market too. There is an entire process which involves the sourcing of ingredients, creation and distribution of gummies which is complex and incredibly detailed. Therefore, this feature wishes to examine the cooking and depositing process of gummy production and how specifically starch free production lines operate. From here, further assessment of how this effects the gummy production line and any machine innovations around cooking and depositing will be discussed.

What is cooking and depositing?

Cooking and depositing is quite an easy process to define. Cooking is simply the process of acquiring all the ingredients into a cooking unit to create a gelatin like solution that can be later cooled and turned into gummies. This cooking process usually last for a few hours until a thick paste is formed.

Depositing is however a slightly more complex process that has had an interesting and extensive history. Depositing was initially restricted to the hard candy sector and around 50 years ago was considered a niche form of technology. Depositing in the gummy sector has recently taken off and is seen as the process where a depositor machines is used to mould or coat a gummy item. Through this, various coated mould or shapes can be added to impact colour, visuals and flavour. In turn, a depositor releases the accurate amount of an ingredient into the product. An example of this can be seen in the chocolate depositing world, where a machine can deposit, lets say, a caramel mix onto a tray or fondant centre into a moulded shell. The mould will then be filled, vibrated, and cooled depending on the shape and structure of the chocolate.

Gummy’s can be made with different types of ingredients depending on the desired target market. The most popular ingredient used is edible gelatin, a type of protein that is derived from animal tissue (usually pork) by boiling animal skins, horns, and bones. It is highly effective in forming a strong, thick gel-like solution when mixed correctly with the right amount of water. Gelatin is also highly elastic in nature meaning that it creates the iconic gummy feel. Another vital ingredient is water. Water is the main solvent that will be used in mixing all the ingredients together. It is important the correct proportions of water are used in order for the mixture to come out accurately. 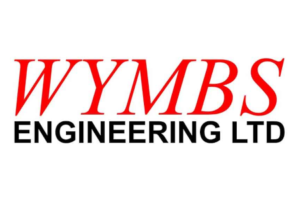 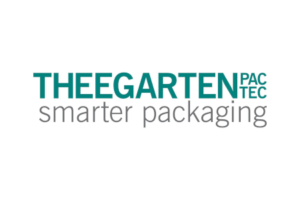 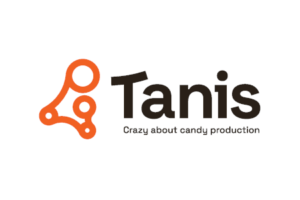