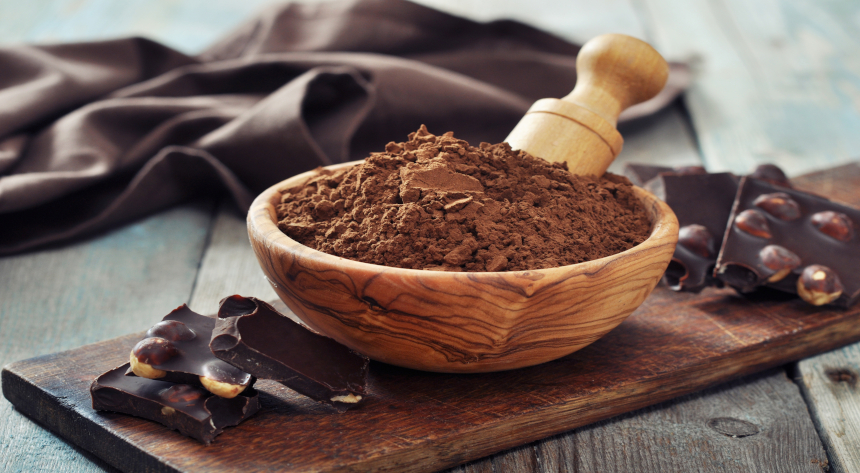 A new study suggests that carob powder may provide a cheaper alternative to cocoa powder in muffins by helping to reduce sugar and increase phytosterol and isoflavone levels.

Data published in Plant Foods for Human Nutrition indicated that carob powder increased total phytosterol content by 17% and levels of the isoflavone genistein by 18%.

“This study shows that carob may be successfully used in bakery products as a cheaper cocoa substitute,” wrote the scientists. “The replacement of cocoa powder by carob powder in soy muffins represents a technological solution which could lead to reduction of white sugar in bakery products and the production of innovative functional products.”

The Polish scientists prepared muffins containing soybeans, sesame oil and flaxseeds with either cocoa powder or carob powder added to the doughs.

Results showed that anti-radical activity increased by 36% according to the ABTS method and by 83%, according to the DPPH method, when carob powder replaced coca powder. Pytosterol and genistein contents also increased for the carob muffins, by 17% and 18%, respectively.

“The high content of phytosterols, genistein and improved antiradical properties proved carob to be a source of bioactive compounds,” wrote the researchers.