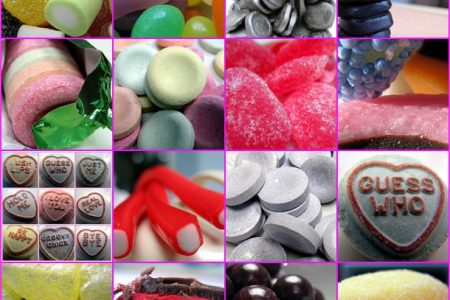 Tangerine Confectionery, a UK sweet maker, saw their profits plummet by a whopping 65% last year, with the company struggling against both the added competition from European brands, and the uncertainties that have been brought up following the sugar debate.

For the year ending December 31 2016, Tangerine’s profit before taxes fell 65% from £9.4m to £3.26m, while the operating profit also took a hammering as it fell to £5.6m – close to half of what the company achieved the previous year.

The drop in profits for the company mirrored their drop in sales, which while still being a healthy £139.3m, sales were down £12.6m compared to sales in 2015.

There was some respite globally however, as sales outside of Europe actually went up £1.01m compared to the previous year to £5.03m, while sales in Europe came to £5.98m. Unsurprisingly, considering Tangerine are a UK manufacturer, the Uk was their biggest port of joy, with £128.2m of sales being generated on home soil.

In a company statement addressing the matter, Anthony Francheterre – Tangerine’s CEO – claimed that high exchange rate at the end of 2015 and during the first half of 2016 had dented their chances massively of building from 2015, due to the added competition from European suppliers.

As well as this, Francheterre suggested that uncertainties which have been brought up as a result on the debate on sugar have been a colossal challenge for the business, and has even seen the company reduce their promotion of sweets within the trade.

To make matters worse for Tangerine, the company faced production difficulties as a direct result of the closure of the Blackpool factory back in March 2015. In total, Tangerine forked out £6m last year on projects to try and increase the capacity and efficiency of all of their sites.

The total levels of staff at the company also dropped across the whole business, with a 3.4% decrease to 1448. This represented the loss of 48 production staff members from the business.