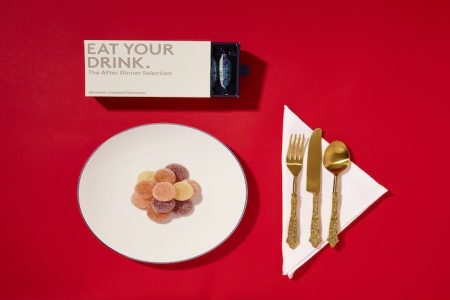 Smith & Sinclair, the innovators behind the world’s first Alcoholic Cocktail Gummies, have announced the first leg of their global expansion; as the London-born company move into Europe and the US. The brand will be selling its disruptive products and growing its brand partnership and product innovation division.

To date, growth of the business has been supported through investments from major backers, allowing the brand the opportunity to fast track expansion internationally as well as delivering further ground-breaking products and ranges to a global market.

Since the business was co-founded in 2014 by now CEO Melanie Goldsmith & Smith & Sinclair’s Head of Innovation, Emile Bernard. The company now prepares to enter Germany, Spain, France, Italy, Netherlands in August, before launching nationwide in the United States at the end of September.

Since its conception, Smith & Sinclair has grown exponentially, through demand for the disruptive range of category-first products created entirely by Emile Bernard. Born out of Bernard and his co-founder Goldsmith’s desire to ‘make adult more fun,’ the duo began manufacturing their original products in their family homes and school kitchens, with their first market stall on Berwick Street Market in the heart of Soho. Since then, the business’ roster of retailers has grown to include Harvey Nichols – the brand’s first major retailer – John Lewis, Amazon, Sainsbury’s, Scribbler and Oliver Bonas.

Melanie Goldsmith, CEO and Co-founder of Smith & Sinclair says, “Smith & Sinclair was born out of our recognition that there was a gap in the market for a generation who were looking for something more experimental and theatrical when it came to home entertaining and gifting. We’ve watched the business grow over the past six years with such excitement, and with ongoing support from our team and our investors, we are thrilled to be introducing our products to a global audience.”

Coined the “Willy Wonka for grown-ups,” the award-winning company focuses on introducing ground-breaking innovation to market in their diverse range of products spanning edible cocktail garnish sprays, effervescent tablets that create instant cocktails and alcoholic, adult only sherbet dippers. With the global expansion, the business plans to continue its alcohol and confectionery innovation to create first to market products with a new focus on identifying regionalised opportunities in market. 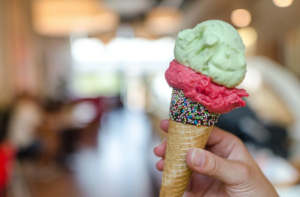 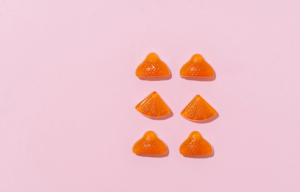 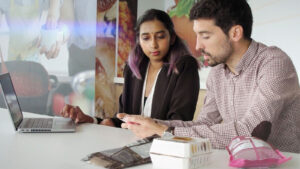 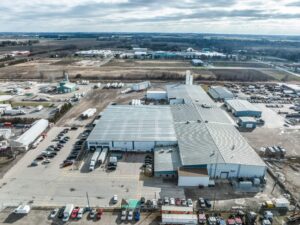 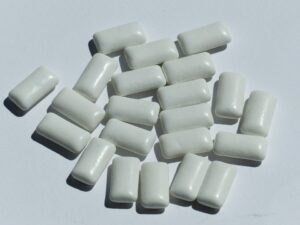