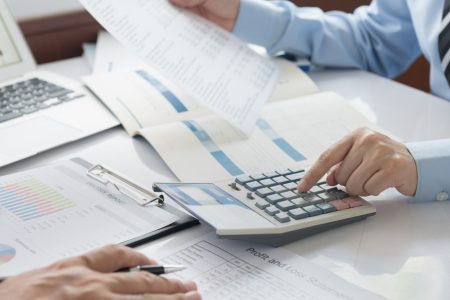 ​Orkla’s Branded Consumer Goods business achieved a turnover of NOK 9.5 billion in the first quarter of 2018. Turnover growth was 7.5%, while organic growth was 0.1%.

“Orkla’s Branded Consumer Goods business delivered organic growth and improved operating profit in the first quarter of 2018. I am particularly pleased that one of our largest companies, Orkla Foods Sverige, has delivered good organic growth. It is also gratifying to see that we are managing to sustain sales growth in Finland, the Baltics and Central Europe, as well as in Confectionery & Snacks Sverige. In addition, we are continuing to deliver on our improvement projects.

Nevertheless, results for the quarter were lower than expected due to a number of factors: the timing of Easter meant fewer sales days in the Scandinavian countries, a cold winter contributed to lower sales of ice cream ingredients and painting tools, and the loss of Orkla Confectionery & Snacks’s distribution agreement with Wrigley has impacted negatively on profit,” says Orkla President and CEO Peter A. Ruzicka.

In the first quarter, Orkla completed the purchase of the Swedish company, Health and Sports Nutrition Group, which is strategically important for our focus on both digital sales and the health segment. Orkla also completed the purchase of Danish Struer Brød, which produces breakfast cereals. Furthermore, Orkla has invested in the Danish pizza restaurant chain Gorm’s.

Profit from associates amounted to NOK 86 million, compared with NOK 173 million in the first quarter of 2017. Jotun was negatively affected by very weak shipbuilding markets and a sharp rise in raw material prices.

Hydro Power increased its operating profit by 9%, to NOK 59 million. The increase is chiefly due to higher power prices than in the same quarter of last year, while production volumes were somewhat lower.

Orkla’s profit before tax amounted to NOK 886 million, compared with NOK 983 million in the same period of 2017.