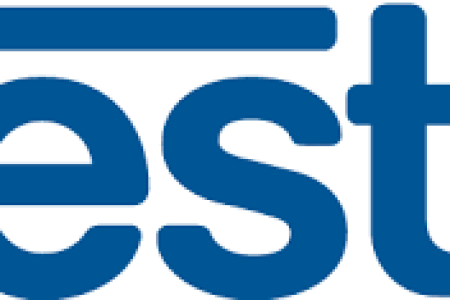 Nestle’s fiscal 2017 produced a mixed bag, as while they posted flat organic sales grown in confectionery, they did see a notable upturn in sales in direct-to-consumer KitKat stores, and premium brands, such as Les Recettes De L’Atelier.

In fiscal 2017, the Swiss based manufacturer’s confectionery decision grew revenues by 1.5% to CHF 8.8bn ($9.5bn), which represented 1.4% real internal growth as well as 0.3% organic growth.

Out of the company’s seven business segments, confectionery’s organic growth was the slowest, while powdered and liquid beverages made up their strongest unit, with a 3.6% organic growth.

Nestle did see confectionery sales growth in their EMENA zone however, which was driven by product launches.

François-Xavier Roger, CFO of Nestlé, said: “Innovation is the main driver of our growth…about a third of our products [across all categories] are either new or renovated every year.”

He added: “One way to innovate and to develop our sales is through premiumisation.”

About 21% of Nestle group sales in 2017 was from ‘premium products’, which is defined as a product with a 20 to 30% price premium against mainstream brands.

Nestle has seen success with their confectionery market in Europe, with Les Recettes De L’Atelier – their premium chocolate brand – which launched in France and Switzerland back in 2014.

Recently, this brand was expanded to the UK, with an exclusive agreement in place with Sainsbury’s for the next year.