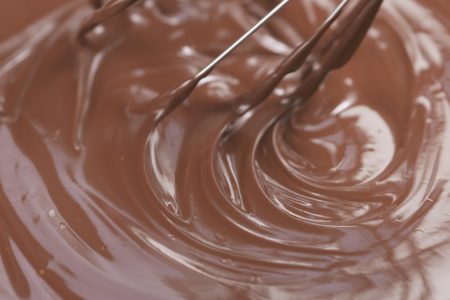 Japanese confectionery behemoth Meiji are taking their health-focussed chocolate operation a lot more seriously following growing consumer demand for this, and as such, has expanded their production.

Meiji have stated that the will extent manufacturing lines at two domestic plants, which will cost them around 27bn Yen ($245m) in investment.

The company, which is known for producing bean-to-bar THE chocolate, chocolate Kouka Cacao 86% and milk chocolate in general, is currently the largest player in Japan’s chocolate market, with almost a quarter market share of 24.7%.

Alongside dummies and chewing gum, chocolate makes up Meiji’s confectionery business unit, which weighs in with 12% of Meiji’s overall sales.

In fiscal 2016, which ended in March 2017, Meiji’s confectionery business gained a very impressive 44.4% year-over-year increase in operating income, while they also took in a 11.5% profit margin.

“The main contributors to earnings were marked growth of chocolate products, for which we focused on ‘health and premium’ as key words, and enhanced productivity that stemmed from reducing SKUs,” Meiji said in its annual earnings report.

According to Euromonitor, Japan’s ageing population is the key reason for Meiji to push through their healthy products expansion.

“Meiji will continue to invest heavily in research and development in the forecast period, as it seeks to tailor its range of products in line with changing consumer needs. The company is likely to focus on health and wellness products within packaged food, particularly those that appeal to Japan’s increasing number of elderly consumers,” the market data provider said.

“The company recognizes the challenges that population aging and decline pose in Japan and will thus seek to bolster packaged food profits by adding value…The company will also continue to invest in expanding its production capacity in key growth areas such as yoghurt.”