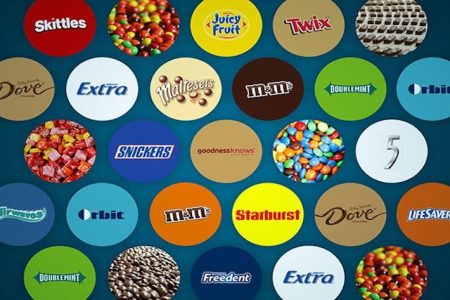 Mars Wrigley has announced six changes to its leadership team, including the creation of a global chief category officer and a new US marketing role.

Previously the president of the company’s US business, Berta de Pablos-Barbier took over as chief category officer in January. She previously led the marketing team for Mars Chocolate North America and from 2001 to 2007 worked for Mars Wrigley in Europe, Russia and the Middle East.

Before returning to the confectionery in 2015, she spearheaded digital initiatives at two lifestyle and fashion companies, Boucheron and Lacoste. She will move to Chicago, the company said, where digital guru Heather Kang works. Kang will expand her focus from digital commerce to ‘digital demand’ – especially in developing digital capabilities in confectionery.

Meanwhile, two-decade Mars Wrigley veteran Hank Izzo will move to the new role of VP of marketing for the US business, representing the entire portfolio. Based in the company’s North American headquarters in New Jersey, he will continue to run the ice cream business, as well as Ethel M Chocolates and The Cocoa Exchange.

The former head of the US fruits confections segment has transitioned to a global role in chocolate. Based in London, Rankin Carroll will lead marketing, advertising and development for many of Mars’ most iconic brands with M&M’s, Snickers and Twix among them.