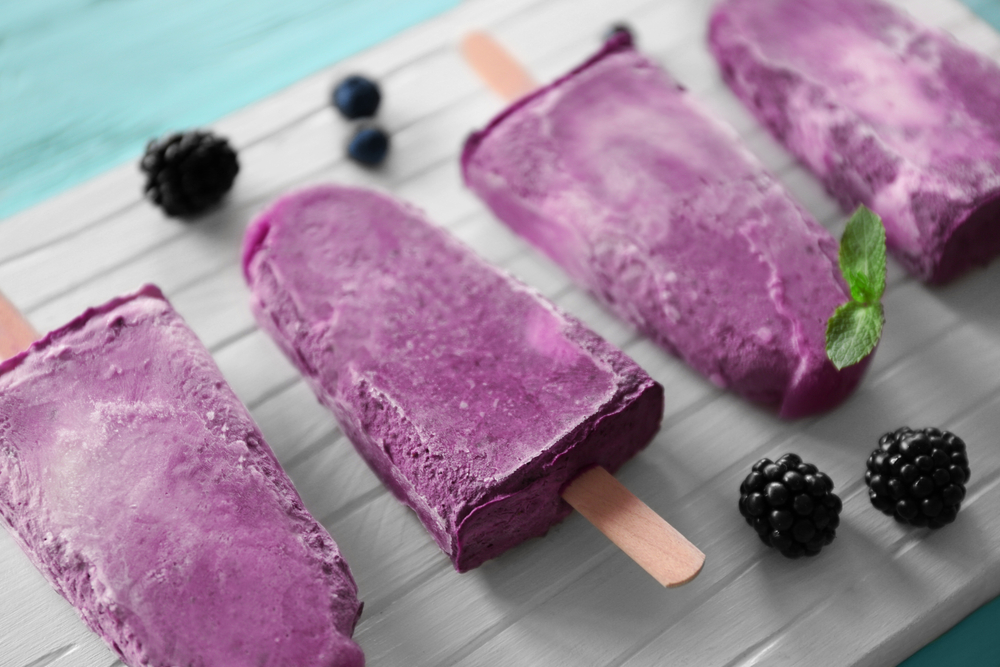 Pleasure is still the driving force behind ice cream purchases, with consumers naming its taste, the fact that it’s a treat and makes people feel happy as the top three reasons for buying it. In the contemporary consumer environment, however, the balance between health and indulgence is increasingly important and a new report from Innova Market Insights highlights the ice cream category’s growing focus on delivering pleasure without the guilt.

Even within these healthier categories, however, indulgence is never far away and the idea of ‘permissible indulgence’ is leading to the combination of healthier formulations with decadent tastes. For example, salted caramel is an indulgent flavour that has exploded into the mainstream in recent years. It was ranked as the fifth most popular taste within launch activity in 2019, up 10 places since 2015. However, it is even more popular in helping to deliver an indulgent image to guilt-free products, taking fourth place in non-dairy ice cream launches, third place in low fat ice cream and second place in low sugar NPD.