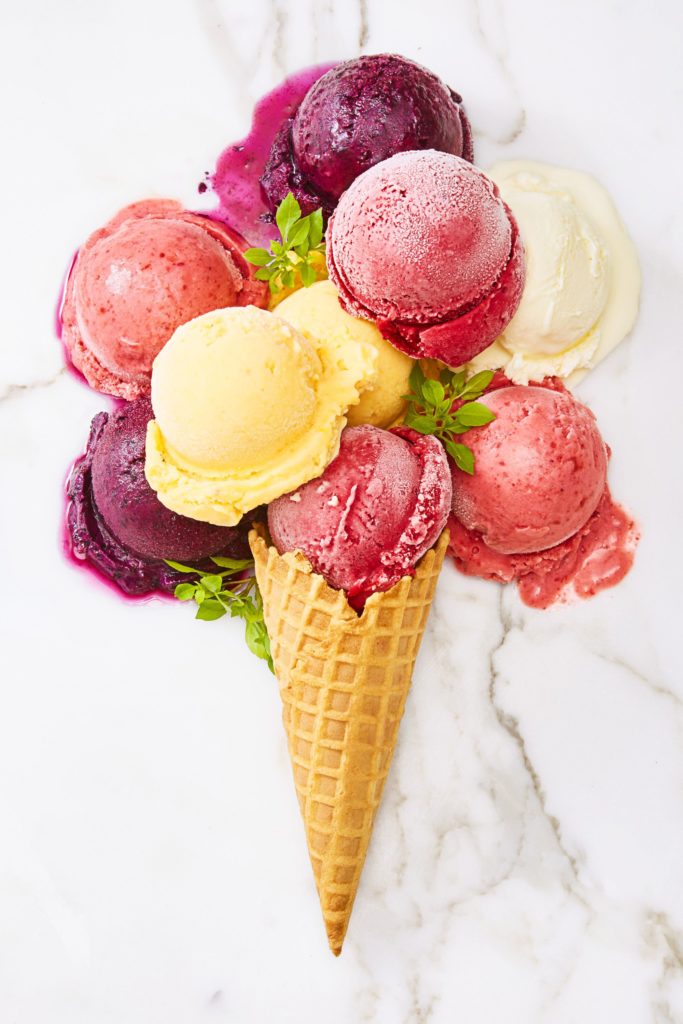 The Ice Cream Alliance (ICA), the UK trade body for the ice cream sector, has surveyed its members to reveal what other food and drinks they sell apart from ice cream.

As the organisation noted, confectionery was one of the key product sectors. 61% of ice cream parlours sell confectionary. The only other products that are sold by more parlours are hot drinks – 69% sell coffee and 63% sell tea and other hot beverages.

The Ice Cream Alliance believes confectionery companies should be looking more closely at growing their numbers of ice cream parlour customers – as this is also a booming sector.

“According to international accountancy firm, PricewaterhouseCoopers, ice cream parlours are one of the few growth sectors on our struggling high streets,” commented Ice Cream Alliance, CEO Zelica Carr. “They are growing by 20% per year – which means by our calculations that there are over 1,200 parlours in the UK. That’s a large potential market for confectionary companies.”

Having analysed 67,157 premises in 500 town centres, PricewaterhouseCooper reported that ice-cream parlours, together with nail bars, bookstores, coffee shops and craft beer bars, are one of a handful of growing sectors. Overall, the high street is shrinking. For every 11 new high-street units, 16 close. Yet the number of ice-cream parlours, historically seen as a seasonal seaside concept, rose by 20% last year.