Go Ahead Goodness Bars have “100% natural” claim banned by ASA 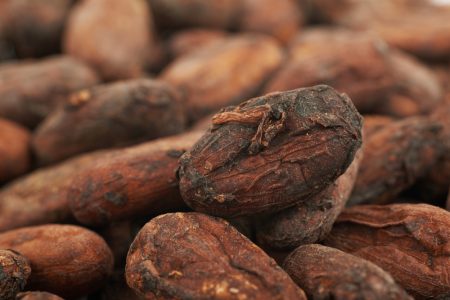 United Biscuits have fallen foul of the wrath of the Advertising Standard Authority (ASA), after the body took issue with United Biscuit’s claim that their snack bars only contained natural ingredients.

As such, the ASA have taken the decision to ban the Go Ahead maker from using the phrase “crammed with 100% natural ingredients” on their poster ads, as the snack bars themselves contain refined sunflower oil and fat reduced cocoa powder, which United Biscuits admitted go through “a degree of processing”.

The ruling made by the ASA came to light following a reader complaint, which stated that consumers would deem the ingredients to be completely natural.

United Biscuits also make McVitie’s, Jacob’s and Carrs, and claimed that both ingredients are frequently found in the cupboards of their consumers.

They added that the ‘natural’ term wasn’t written into regulation when it comes to relation to food, and guidance from the Food Standards Agency (FSA) stated that ingredients can be described as natural, so long as they aren’t altered chemically or produced by using new technologies.

Despite the fact that modern-day production of sunflower oil uses a level of solvent extraction, the company firmly believed that the average consumer would still think of it to be a natural ingredient.

In addition, United Biscuits said that the fat reduced cocoa powder was made by generating chocolate liquor, which was subsequently washed with a potassium carbonate solution in order to reduce the bitterness and acidity.

This is a traditional Dutch process, which has been used for over a century.

However, the ASA pointed out that the FSA’s guidance also highlighted that processes such as solvent extraction were simply not in line with the current consumer expectations of the word ‘natural’.

The watchdog said: “Products described as natural should be made using ingredients produced by nature and not the work of man or interfered with by man.

“For those reasons, we considered that neither sunflower oil nor fat reduced cocoa powder would be understood by consumers to be ‘natural’ ingredients.

“We therefore concluded that the ad was misleading.”