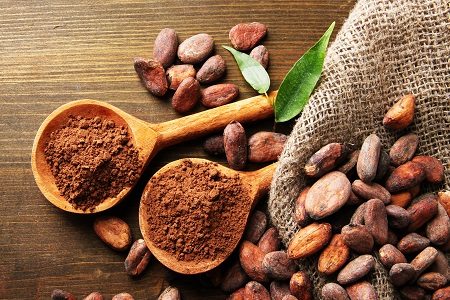 International Confectionery kicks off 2022 with an article from our Technical Editor, Clay Gordon, to discuss whether sourcing practices can be considered ethical if not sustainable?

The term ethical, just like the term sustainable, has many definitions and meanings. That being so, it makes sense to define how I think of the term in my consulting practice. It is important to keep in mind that beliefs inform actions and actions have consequences. Because the words we use influence our beliefs, the meanings associated with how those words are used have consequences.

When I wrote the article on Sustainability back in May one of the key points that was made is that there are distinct cultural differences in the ways people think – as evidenced by the words and phrases they use ­– about sustainability. In Europe for example, the general understanding of sustainability, according to research published by The Conference Board on this topic, is couched in words related to social justice and fairness. In the US however, sustainability is more generally thought of, by most consumers, in terms of recycling.

People, Profit, Planet is another common ordering – which implies that financial concerns are more important than environmental concerns. In researching this article, I noticed that The Economist reordered the terms as Profit, People, Planet in at least one article. My immediate response was, “Could this order lead some to believe that profit is the most important pursuit, more important than the planet and the people who live on it – and to act on that belief? What might the consequences of that ordering be?”

We can see the ethics/environment dichotomy implicitly embedded in certification schemes widely used in the cocoa and chocolate industries. Rainforest Alliance certification is widely seen as having a focus on environmental issues whereas Fairtrade can be seen as focusing on ethics. While the actual differences between the two schemes might not be stark when the fine details of the certification and auditing processes are considered closely, relatively few people know or care about the certification schemes at that level of detail. The majority of the public has formed only a high-level impression based on carefully prepared PR materials and so-called “transparency” reports that take months or more to produce.

Read the full article in our January edition.