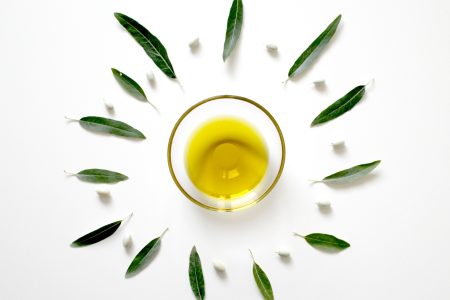 GEA has announced it has made a good start to the 2021 fiscal year, again demonstrating the resilience of the group’s business model to challenging market conditions and the ongoing effectiveness of its efficiency measures.

“Despite the still challenging market environment due to the pandemic, we performed very well in the first quarter, paving the way for a successful fiscal year 2021,” said Stefan Klebert, CEO of GEA Group AG. “Positive sales developments in customer industries such as Dairy Processing, Food and Pharma more than offset the declining developments in other industries – adjusted for currency and acquisition effects. GEA is clearly benefiting from its diversified portfolio and its strong service business.”

Following the record figure of the prior-year quarter – which was virtually untouched by the pandemic – order intake in the first quarter remained more or less stable, declining by 2.5% organically. However, developments were very mixed across our different regions and customer industries. At EUR 1,282 million (previous year: EUR 1,377 million), reported order intake was 6.9% lower than the previous year’s figure, but higher than the last three quarters. This is attributable in particular to negative exchange rate effects. In addition, the figure for the previous year still includes group companies that have since been sold.

With regard to revenue, GEA recorded organic growth of 2.2% compared with the already high prior-year figure. However, due to negative currency effects and company disposals, the reported figure was 2.6% down on the previous year at EUR 1,065 million (previous year: EUR 1,094 million). The share of revenue attributable to the important service business increased from 34.3 to 35.2&.

EBITDA before restructuring expenses amounted to EUR 121 million in the first quarter, compared with EUR 105 million in the prior-year period. Alongside the improved gross profit attributable to higher margins in the new machinery business, the efficiency measures introduced last year coupled with reduced travel and marketing costs contributed to this development. The corresponding margin improved by a clear 1.8 percentage points to 11.4%.

Return on capital employed (ROCE) rose to 19.3% (previous year: 12.3%). Free cash flow improved to EUR 40 million in the first quarter (previous year: EUR 9 million), while net working capital was significantly reduced to EUR 376 million as of March 31, 2021 (previous year: EUR 720 million). As a proportion of revenue, this represents a considerable decrease from 14.6% to 8.2%. Net liquidity was again significantly improved from around EUR 10 million as of the prior-year reporting date to EUR 428 million.