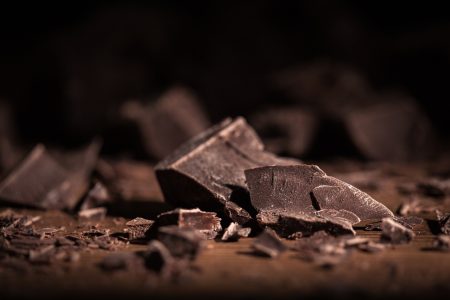 Chocolette Confectionery, a Latvian company, have developed patented technology which can cut calories in dark chocolate by 45%, and has also launched their own brand – Red – in order to reel in health conscious shoppers.

At ISM 2018, the company used their platform there to launch the no added sugar chocolate at the startup area.

Following a $12.5m investment in processing technology to reduce fat and calories in chocolate, Red – a diamond-shaped brand – has now entered the market.

The product itself is sweetened with stevia, erythritol, marital and natural prebiotic inulin, while there is 0.7g of sugar per 100g in Red’s plain dark chocolate tablet, which actually comes naturally from the cocoa.

The brand’s 100g dark chocolate bars are made up of 60% cocoa from Ivorian beans, while each piece has 19 calories – which is the equivalent to a slice of apple.

In order to make the calorie-cutting production method possible, Buhler, WDS, Sollich and LoeschPack all upgraded their equipment to Chocolette’s exact specifications – some of which needed up to 60 modifications.

Instead of the regular 80 degrees Celsius, Chocolette produce their chocolate products at a lower temperature of 55 degrees.

The Latvian company also claim to be the first company that are able to produce chocolate with 45% less calories than a reference dark chocolate.

Chocolette don’t have any plans to license their technology, however it’s believed they would consider private label. For now though, they’re focussing on their own brand.