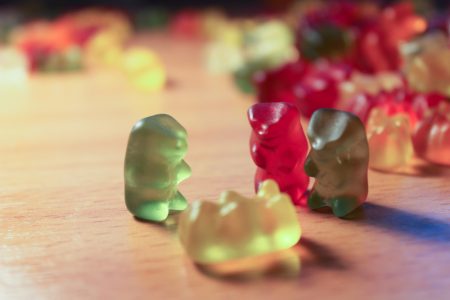 Cloetta have taken the decision to discontinue their Candyking business in Poland in 2018, after CEO and president Henri de Sauvage-Nolting believes that there is no profit growth in the market.

The Swedish confectioner acquired Candyking – who are a supplier of pick and mix sweets in the UK and across the Nordic countries – around a year ago.

At the end of 2017, Candyking and its subsidiaries had contributed SEK 708m ($90m) to Cloetta’s consolidated revenues, so say the company following their most recent Q4 2017 earnings.

However, Candyking has seen growth just about everywhere else when it comes to operating markets, notably in Norway and Finland, according to Sauvage-Nolting.

“The growth of in Candyking was 14% in the quarter, driven by a very positive development on all markets except Poland,” he said. “The integration of Candyking continues in line with plan.”

Cloetta had reported that their net sales for Q4 managed to increased bySEK 276m ($35m, which equates to 20.2% growth) to SEK 1643m ($209m) compared to the same period of last year, but organic growth remained flat, while changes in exchange rates accounted for a negative 0.6%.

“Cloetta’s sales in the quarter increased or were unchanged in Sweden, Finland, Norway and on the export markets, but declined in Denmark, the Netherlands, Germany and the UK,” said Sauvage-Nolting.

“The positive sales trend in Finland was driven by both pick and mix, and packaged products,” he explained. “In Denmark, sales to a large customer were down. In the Netherlands, sales were down due to fewer promotional activities.”