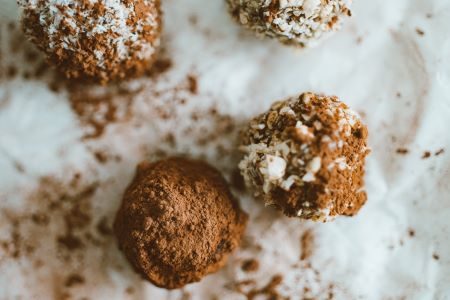 The making of chocolate is an ancient and time-consuming process. Dating back to Mesoamerica where the indigenous population valued the cocoa bean as a form of currency. As more individuals began to become more wealthier in the 1900’s and the expansion of the middle class caused more people to afford chocolate meaning that the “everyday man” could acquire chocolate which in turn further expanded its reach and commercial growth. Now chocolate production has advanced with the improvements towards technology and a more intrinsic global trade system that has allowed the commercialisation and production of chocolate to become faster and more expansive. With all, this feature wishes to assess the development of the chocolate production and coating process, how agriculture plays a major part in chocolate production and how these correlates to modern day chocolate coating production lines.

The history of chocolate production and coating

As briefly touched upon, chocolate production has an ancient history dating back to almost 4,000 years ago with its roots being tracked to what is now known as modern day Mexico.  The earliest civilisation that was known to turn the cacao plant into chocolate was called The Olmec’s who viewed chocolate in a highly regarded manner. They were known to drink chocolate during spiritual rituals and even used it for medicinal purposes. Later, civilisations like the Mayans used its production for rituals as it was known as “the drink of the gods.” The cacao seeds were mixed with chillies, cornmeal and water and created a concoction known as, “bitter water.” The Aztecs then began to use cocoa beans as a form of currency and slowly began to be viewed as an aphrodisiac by this community. All of this context suggests that chocolate production was a major part of Mesoamerican culture and allowed communities to feel powerful and united.

This ancient process is still similarly used in modern day productions, so how was this chocolate made? Because the seeds of the cocoa tree are very bitter, they need to be fermented in order to develop flavour. Before this, the harvesting occurs, where the cocoa tree forms fruits that resemble football shaped pods. Once the pods are ripe, they are removed and collected. They are then broken by a machete or sharp instrument to spilt the woody shell of the fruit. It is estimated that around 20-50 cream-coloured beans are picked from a typical pod and the husk, and the inner membrane is discarded. Here on, the fermentation process begins where the emergence of the natural chocolate flavour occurs. This transforms the bean from a “cocoa” flavour to the well-known “chocolatey” flavour. The process usually takes around two to eight days depending on the type of cocoa used and further allows the chocolate to become richer in taste. Of course, unfermented beans are still used in chocolatey traditional dishes, but it is more renowned for chocolate to be fermented.  After this process is done, the beans are then sun-dried which takes a few weeks in which the chocolate changes colour from a reddish brown to a dark brown. The beans are then “winnowed” to remove the shells that encase the bean which leaves just the roasted cocoa nib. The beans are then grinded into a paste and then undergoes the conching process. Conching is where the extra ingredients such as sugar etc. are added to the chocolate to enhance the flavours whilst also allowing the paste to become much smoother. Finally, the chocolate is tempered. The chocolate is put through various patterns of being heated and cooled, meaning that the chocolate hardens and creates is renowned crumbly and smooth texture.

Read the full article in our January edition. 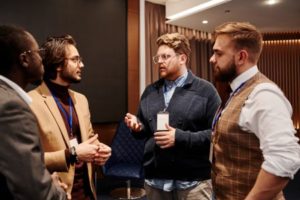 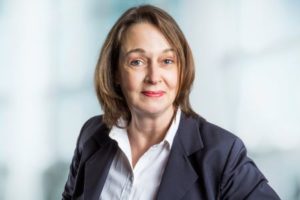 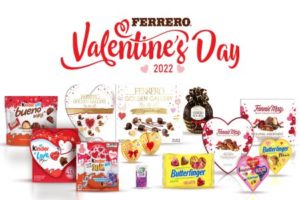 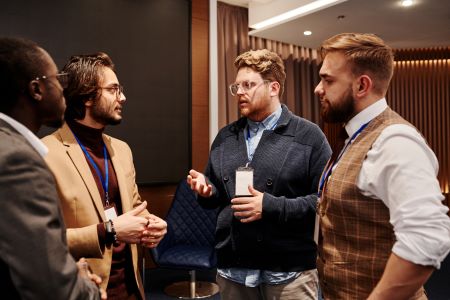 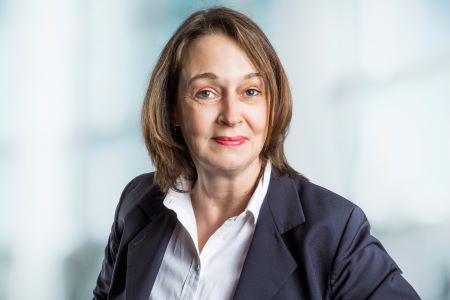 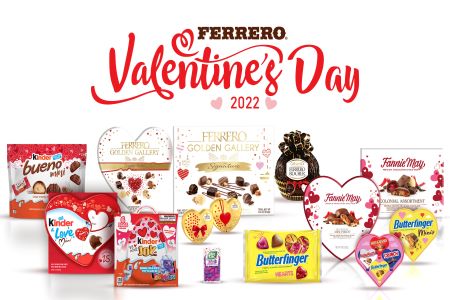 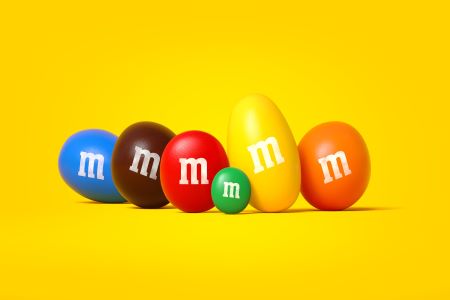 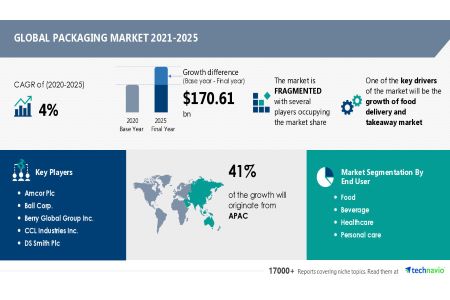