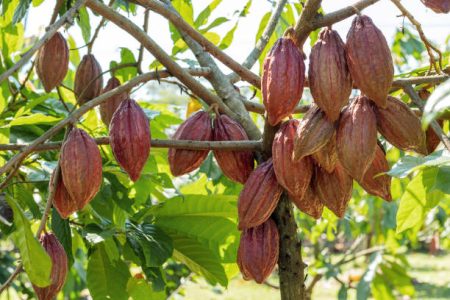 The lawsuit began when eight citizens of Mali accused some of the world’s largest cocoa companies of child slavery. The citizens claimed they were trafficked as children to the Cote D’Ivoire to work on cocoa plantations with the promise of paying jobs. In court papers filed in November 2021, the plaintiffs, all of whom were below the age of 16 at the time of their recruitment, “were trafficked from Mali and forced to work on cocoa plantations in Cote D’Ivoire that supplied to defendants”. The plaintiffs had sued under the federal Trafficking Victims Protection Reauthorisation Act. This has been dismissed in a court of law due to lack of evidence.

The Ivory Coast is the world’s largest producer of cocoa, estimated to produce approximately 40% of the global supply of cocoa. Cocoa Life, Mondelez International’s cocoa sustainability programme, has been active in the area since 2013. Here over 60,000 farmers participate in the programme, with over 1,400 Cocoa Life communities. Cocoa Life have plans in place to address the root of child labour. These include improving access to quality education, empowering communities to advocate for their own development and improve income from cocoa farming to mean farmers won’t rely on children to support their work.

Specifics of the dismissal

The case was dismissed for several reasons.

Quoted from the official court documents, “the allegations lack the specificity necessary to establish causation”. General industry-wide allegations of child trafficking fail to establish a non-speculative relationship between each plaintiff and each defendant in the case.

The complaint doesn’t adequately explain what role the defendants played in the supply chain. There was no standing where the court “would have to accept a number of very speculative inferences and assumptions in any endeavour to connect the alleged injury with the challenged conduct.”

“The complaint fails to allege facts sufficient to establish a ‘traceable connection between the plaintiff children’s injuries and the complained-of conduct of the defendants.’”

The plaintiff’s lawyer, Terry Collingsworth, said they plan to appeal, hoping to “force the companies to keep their own promises and end this abhorrent system they have created.”