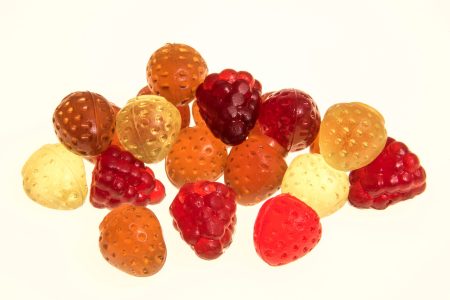 At least two adverse reactions have been linked to contaminated sweets which were picked up through a distribution program.

Bibi Frutex sweets were sent to a food pantry agency located in Wamego, Kansas through the distribution program set in place by Harvesters.

However, the sweets are contaminated with a ‘chemical substance’ which is potentially harmful if consumed.

The FDA have advised that if anyone is to come into possession of the sweet in question, to not eat it and bin it immediately. People who have eaten it unaware and have experienced symptoms are being advised to contact their doctor.

The Wamego Police Department have stated that they have had reports from several citizens who alerted them that the sweets were potentially tainted.

The powdery substance is normally sugar, but as of yet, hasn’t been analysed in depth. However, many people have claimed that the powder had a chemical taste, and two people have had adverse reactions.

The sweet itself comes in what is like a small baby bottle, is labelled Bibi Frutex and was made in Mexico. Harvesters estimates that six cases or less were received, and the sweets were donated to Harvesters – The Community Food Network.

The agencies that belong to Harvesters that may have picked up the sweets in question are in 19 counties of Kansas: Wyandotte, Miami, Shawnee, Pottawatomie, Wabaunsee, Johnson, Douglas, Franklin, Nemaha and Jefferson. Meanwhile, the Missouri counties are Bates, Johnson, Ray, Clay, Platte, Jackson and Lafayette. 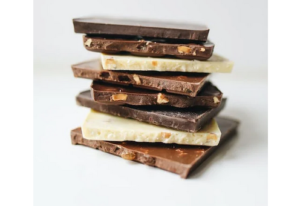 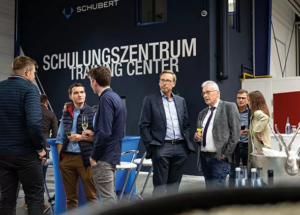