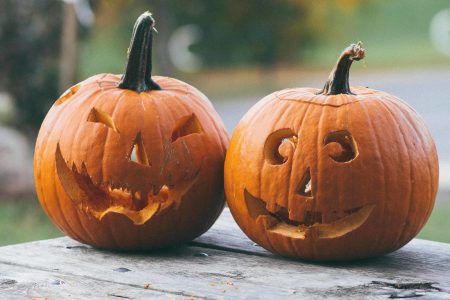 9% of those surveyed who said they would normally celebrate Halloween won’t be doing this year, as rising costs of living creeps in.

“I won’t be celebrating it this year as it’s an unnecessary expense,” one piece of feedback from the research said.

23% of consumers are generally spending less this year across several different Halloween traditions. Cutting spending on costumes ranked at the top, as 48% said they would be spending less, while 47% said decorations, and 42% said sweets.