Frutarom Health to exhibit echinacea based ingredient for confectionery purposes 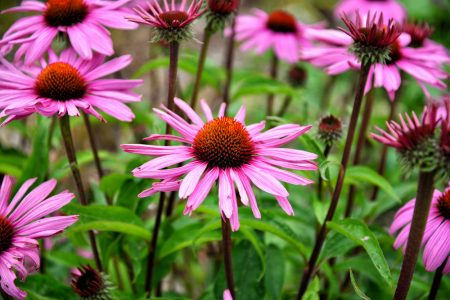 At this year’s Vitafoods, Frutarom Health will be exhibiting Echishield, which is an echinacea-based ingredient, after studies revealed that the ingredient has qualities that benefit the immune system.

The event, which takes place between the 15th and 17th of May in Geneva, will be used as a platform for the announcement, with Frutartom Health explaining the notable benefits from their latest product.

According to the company, Echishield – which itself is taken from dried pressed juice of the echinacea purpurea – can be used in popular confectionery products, such as candies and gummies, which is a revolutionary discovery.

In addition, the ingredient has now been applied to the Frutaceuticals. These are real fruit pieces with Echishield, and will be demonstrated properly at the event.

The study, which was undertook at the Ewha Woman’s University in Seoul, South Korea, discovered that Echishield remarkably enhanced the immune function, and also restores stress-induced changes to the levels that are similar in the normal group.

This is measured by NK cell activity and splenocyte proliferation, and both of these recovered following treatment.

In addition, Echishield also modulated blood T-cell distribution, normalised mRNA expressions of cytokines and unregulated serum levels – all of which are responsible for autoimmune diseases and inflammation.