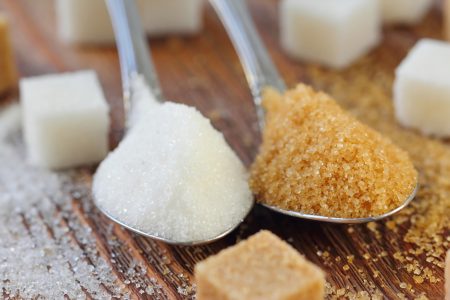 Asia Pacific, comprising China, Japan, South Korea, and others, accounted for more than 60% of the overall market in 2014 and this region is expected to witness steady growth during the forecast period. This can be attributed to the booming retail industry and the rise in disposable income. In addition, huge capital investments by major companies in emerging markets have resulted in the gradual decrease of the prices of sugar confectioneries. This reduction in price is predicted to fuel the demand for sugar confectionery products, especially in rural areas. There has also been a rising demand for premium confectionery products, a trend that is expected to boost the APAC market over the forecast period.

The sugar confectionery market in China is supported by the growing purchasing power of the consumers and the increasing use of confectionery as gifts on special occasions. Although international companies have a strong presence in China, particularly in high-end markets, domestic brands are more affordable and as a result remain popular in rural areas. The aging population, rising stress at work, and growing health consciousness have been influencing the trajectory of the Japanese sugar confectionery market at present.

Sugar confectionery comprises various products, such as boiled sweets, medicated confectionery, lollipops, mint, gums, pastilles, jellies and chews, and toffees, caramels and nougats. The toffees, caramels, and nougats segment was the key contributor to the Asia Pacific and Latin America sugar confectionery market and is likely to retain its lead throughout the forecast period. Medicated confectionery is widely used in the formulation of drugs for conditions such as cold, respiratory tract congestion, cough, and allergies. This segment is projected expand at the fastest pace by 2023 owing to its wide product range, especially in children’s medications.