Richard Watson appointed as CEO of Nestlé UK and Ireland 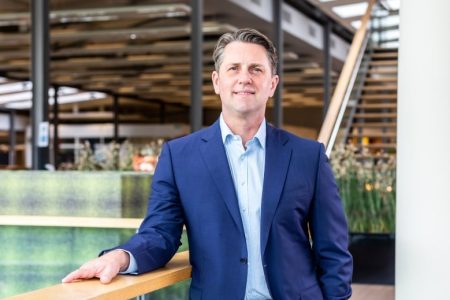 Nestlé UK and Ireland has announced that Richard Watson is due to become CEO as Stefano Agostini is moving to a new role after six years as market head.

Richard is currently the Managing Director for Nestlé Confectionery in the UK & Ireland and has become CEO of the market in his 27th year of working for Nestlé. Stefano will become the new Head of Confectionery for Nestlé’s Zone Europe with changes taking effect on 1 March 2023.

Stefano Agostini’s history with Nestlé began in 1989, and he became CEO of Nestlé UK and Ireland in 2017, during which he set targets for growth and led the business to a turnover of more than UK£3 billion.

Stefano Agostini said: “It has been a pleasure and a privilege to lead this great business in the UK and Ireland. I am proud of the many things that we have achieved as a team, the way we have risen to challenges and moved our business forward.

“Our food industry is a valuable asset to the UK and Ireland and I have been proud to work alongside other manufacturers, retailers and farmers to help raise the voice of our sector and make it more resilient.”

Richard Watson has spent the last six years heading up Nestlé UK & Ireland’s Confectionery division where he has built a team that has driven growth, increased market share and pioneered a number of innovations in the category.

“This is one of Nestlé’s biggest markets and, from experience, I know it’s a great place to do business, to innovate, to grow and to work with very talented people. Equally, I know Nestlé continues to have a huge role to play in the UK and Ireland. We are a big part of communities here as a major manufacturer, an employer, an exporter and we are fortunate to provide many brands that families and pets have been relying on and enjoying for generations,” he added.