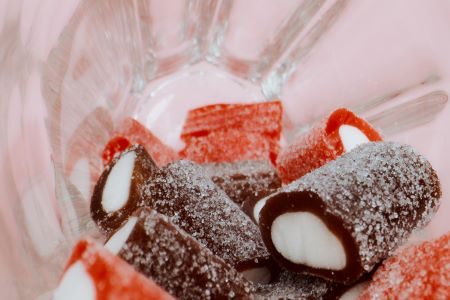 International Confectionery’s Technical Editor, Clay Gordon investigates the world of hydrocolloids and how they impact a confectionery product’s feel and taste.

A colloid is a mixture in which one substance, consisting of microscopically dispersed insoluble particles, is suspended throughout another substance, often, but not necessarily, a fluid. When the fluid is water, the resulting mixture is called a hydrocolloid. A hydrocolloid is a type of colloidal suspension. Chocolate is another type; small particles of cocoa solids (and optionally, sugar particles, milk solids, etc.) are suspended in fat(s), most commonly cocoa butter. One distinction between colloids and suspensions is particle size, with the particle size in colloids on the order of one micrometre and smaller, with the particle size of suspensions being larger.

Although emulsifiers are used in the manufacturing of chocolate, chocolate itself is not an emulsion. Emulsions, while technically colloids, are mixtures in which all of the parts (or phases, termed dispersed and continuous) of the system are liquids that do not naturally combine into a kinetically stable mix. Emulsifiers can be added to make the emulsions stable.

In non-chocolate confectionery, chemicals, perhaps confusingly also called hydrocolloids and more generically referred to as gelling agents, are used to control the texture, mouthfeel and other properties of finished products. These chemicals do their work by combining with water, with each gelling agent contributing to a mix of properties in the finished product. Some of the resulting hydrocolloids are translucent, others are opaque. Some have a texture that is called brittle while others result in a silky mouthfeel. Some are activated by heat and may or may not be thermo-reversible, while others operate more by chemical interactions rather than physical. None of these properties, taken on their own, is inherently good or bad, each offers a range of expression a chef or NPD chemist can take advantage of to achieve a specific, desired, result.

According to chef-chocolatier and author Francisco Migoya, “It’s important to recognise what hydrocolloids do, and one way to think about them is that they affect the texture of water. In simplest terms, hydrocolloids slow water down. If you think about water from a physics perspective, water is composed of very small molecules (that are in turn composed of hydrogen and oxygen atoms), moving at very high speeds. You can’t see it, but the movement is constant, which is why water is fluid. When you freeze water, you slow and then stop the movement of those molecules, forming crystalline structures. There are other ways to stop the movement of water molecules and one is by mixing in a gelling agent or hydrocolloid. The type of hydrocolloid chosen determines the end form the water’s going to take. Agar agar (or just agar) is going to form a brittle gel, one that separates cleanly when you bite down on it. I personally don’t find agar gels very pleasant – I think they taste like fish and I don’t particularly like the brittle texture; it’s not the cushiony, pillowy bite and mouthfeel you get from using gelatin. However, because gelatin is derived from animal sources, as an ingredient it’s a non-starter for many consumers. Often when you see a chef using a hydrocolloid they’re trying to replicate the wide range of mouthfeels (bite, chew, melt/dissolve) that gelatin can provide in a manner suitable for vegetarians and vegans.” 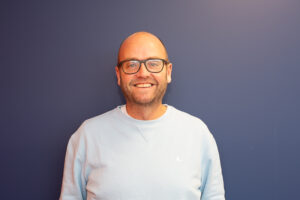 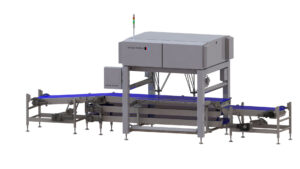 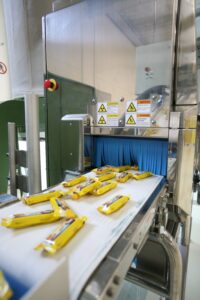 Stoking the fires of innovation 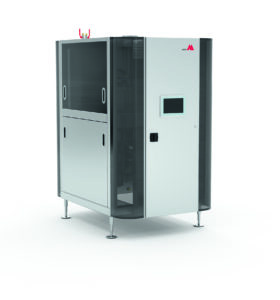 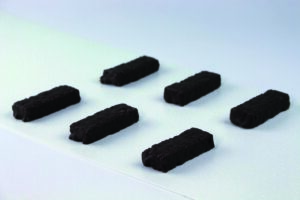