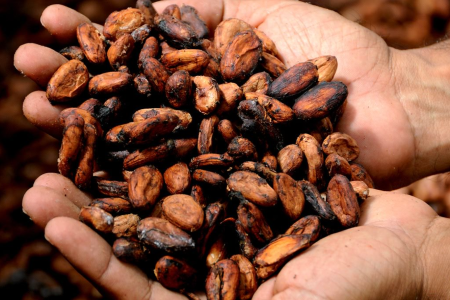 When it comes to chocolate making, the process is truly fascinating and almost beautiful. Witnessing a simple cocoa bean transform into a glistening and striking bar of chocolate can be almost hard to comprehend which is probably why so many people are so passionate about chocolate making. Each step within the production process is very important, which is why every individual and machine that is involved in the process must be treated with the utmost respect and dignity. Over the past couple of decades, this idea of respecting workers’ rights and dignity has come into the forefront of confectionery debate and discussion. This is because it has been noted that many cocoa farmers and workers have been subjected to various unethical practices that have angered the international community. Therefore, many companies have been at the forefront of pushing change and supporting these very valuable workers. With that being said, this article wishes to understand the issues surrounding ethical cocoa sourcing, what improvements confectionery companies are making and what continual improvements need to be made.

Ethical chocolate refers to cocoa that is independently certified to have been harvested without the use of forced, child or trafficked labour. This term does not seek to classify the use of other ingredients such as palm oil.

Ethically sourced means that products and services from each point of a business’s supply chain are obtained in an ethical way, which includes upholding rights, decent working conditions, health and safety, good business ethics and more. Ethical chocolate is grown and produced with labourers’ fair treatment in mind while following safe, environmentally friendly practices. Choosing to consume ethical chocolate casts a vote of change in the cocoa industry and supports a system where all parties involved are treated fairly and respectfully.

The sourcing of cocoa sadly has a very dark history, but it is important to grasp this history to ensure that changes are made for the future. So, what are the unethical practices of the past and have any changes occurred?

Issues of the past

The history of chocolate began in Mesoamerica. Fermented beverages made from chocolate date back to 450 BC. The Mexica believed that cacao seeds were the gift of Quetzalcoatl, the God of wisdom, and the seeds once had so much value that they were used as a form of currency. The South American populations of the time began to further develop and become familiarised with the production process.

However, the exploitation of the sourcing of cocoa slowly began to emerge under European colonisation. When the Spanish Conquistadors arrived in the New World and began the process of invading, colonising, and ultimately destroying the native cultures, they also discovered the value of the local cacao crop. After the Spanish conquest of the Aztecs, chocolate was imported to Europe. In the beginning, Spaniards would use it as a medicine to treat illnesses such as abdominal pain because it had a bitterness to it. Once sweetened, it transformed. It quickly became a court favourite. It was still served as a beverage, but the addition of sugar or honey counteracted the natural bitterness. The Spaniards initially intended to recreate the original taste of the Mesoamerican chocolate by adding similar spices, but this habit had faded away by the end of the Eighteenth century. Within about a hundred years, chocolate established a foothold throughout Europe. 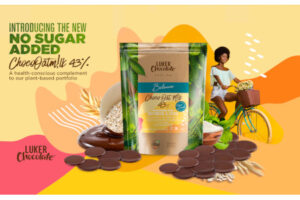 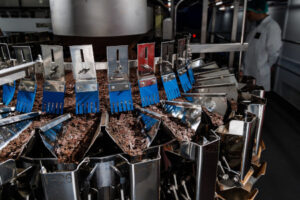