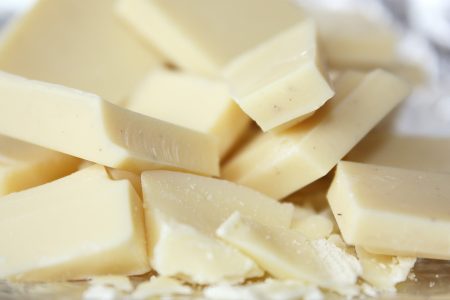 New research commissioned by NOMO Chocolate, a leading vegan and free from chocolate brand, discovered that eight in ten of Brits have it at least once a week and a third eat it once a day. However, a third store it incorrectly.

Chocolate was found to be the favourite snack, with almost half of respondents (46%) picking it as their favourite choice – with crisps (13%), cake (9%) and cheese (5%) following.

NOMO also found that there was some confusion over how chocolate should be stored. A third (34%) store it in the fridge, one in three (30%) store it out of it and almost a third (29%) sit on the fence, in between storing it in and out of the fridge.

Two-thirds of chocolate is bought based on its taste and a quarter based on texture, elements, NOMO say, depend significantly on how chocolate is stored.

“The temperature of chocolate has a huge impact on the texture and the flavour delivery – more than you might expect. The aromatic cocoa notes are more apparent at higher temperatures, so if you want to appreciate the depth of flavours it should be stored outside of the fridge in a cool, dark place,” explained Angela Beckett, who manages development of new products at NOMO. “Around 18 to 21 degrees Celsius is the goldilocks zone for chocolate – it’s not too hot that it’s melting but not too cold that it loses its flavour!”

Nearly a third of respondents said that brand dictated their choice, with one in ten saying eco credentials (10%), being vegan (9%) or free from allergens (9%) were the most important things when buying chocolate.

One in five Brits have eaten vegan chocolate in the past 12 months, although 43% have never tried it. Of those who tried vegan chocolate, a third (32%) reduced their dairy consumption, a third (29%) did it for the environment and a quarter (24%) said they followed a plant-based diet.

NOMO’s tips for when eating chocolate include measuring the milk – the more milk the smoother, creamier and sweeter the chocolate is – cleanse your palette – so you can properly appreciate flavours – be aware of shape – the shape of chocolate affects how it melts in your mouth – and the “Goldilocks temperature”, 18 to 21 degrees Celsius.