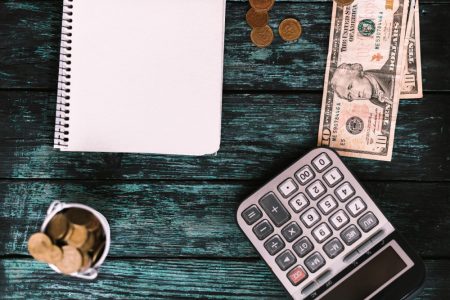 Bon Bon Buddies (BBB), 80% of whose business is in licensing, have released a branded range of sour sweets with new packaging under its Brain Blasterz range.

The new line from the UK confectioner was launched at ISM in Cologne, Germany, and includes Oozing Brain Gum, a 3D lolly, spray candy and Brain Bitz, among a total of 11 products.

These will all be available in cola, salty salmiakki, tropical favours, and the original berry, lemon and apple watermelon.

Back in 2011, Brain Blasterz was launched, which was around the same time when BBB first opened their first Chinese headquarters in Hong Kong.

Since then, the brand have gone “from strength-to-strength, amassing huge followings across 20 countries (including Middle East and Nordics) and seeing a 33% rise in sales during the company’s 2015-2016 financial year,” according to BBB. Currently, it accounts for 5% of the company’s overall sales.

In addition, BBB have taken the decision to bring Brain Blasterz to retailers and independent stores across both China and the US for the first time ever, which starts from February 2018 and is targeting their core audience of eight to 12-year-olds.

After entering the China and US markets, BBB believe that Brain Blasterz is expected to grow 30% in revenue year-over-year. The brand are currently anticipating sales worth of £10m ($14m) in all territories combined by 2020.

Also at ISM, BBB decided to rebrand Fruitickles through a licensing partnership with Disney, which is made up of five products that are made of 99% in mixed strawberry, blackcurrant, and orange flavours.

Characters from Star Wars, Spiderman, Disney Princess, Cars and Frozen are set to be featured on the packaging, according to BBB< while the singular consumption packs and multipack boxes of these products are set to be available across African, European and Middle Eastern regions in September 2018.